The awards, which are made at the December and March meetings each season, are based on the marks awarded by our clubs and referees each week to reflect the level of sportsmanship shown by each team in the league.

Well done to these clubs on their continued good levels of sportsmanship. 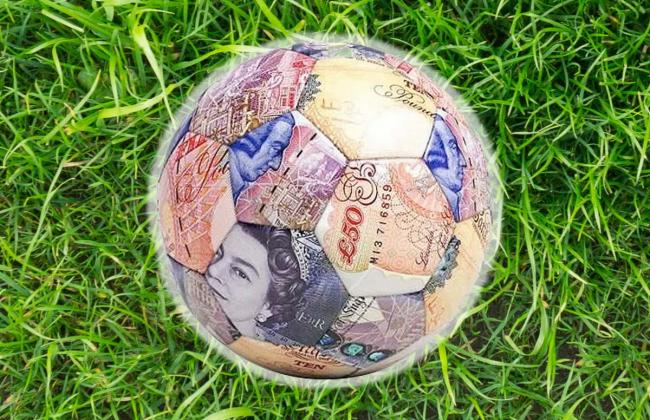 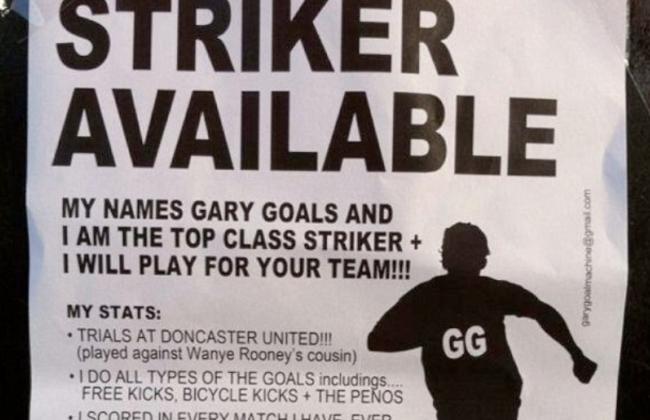