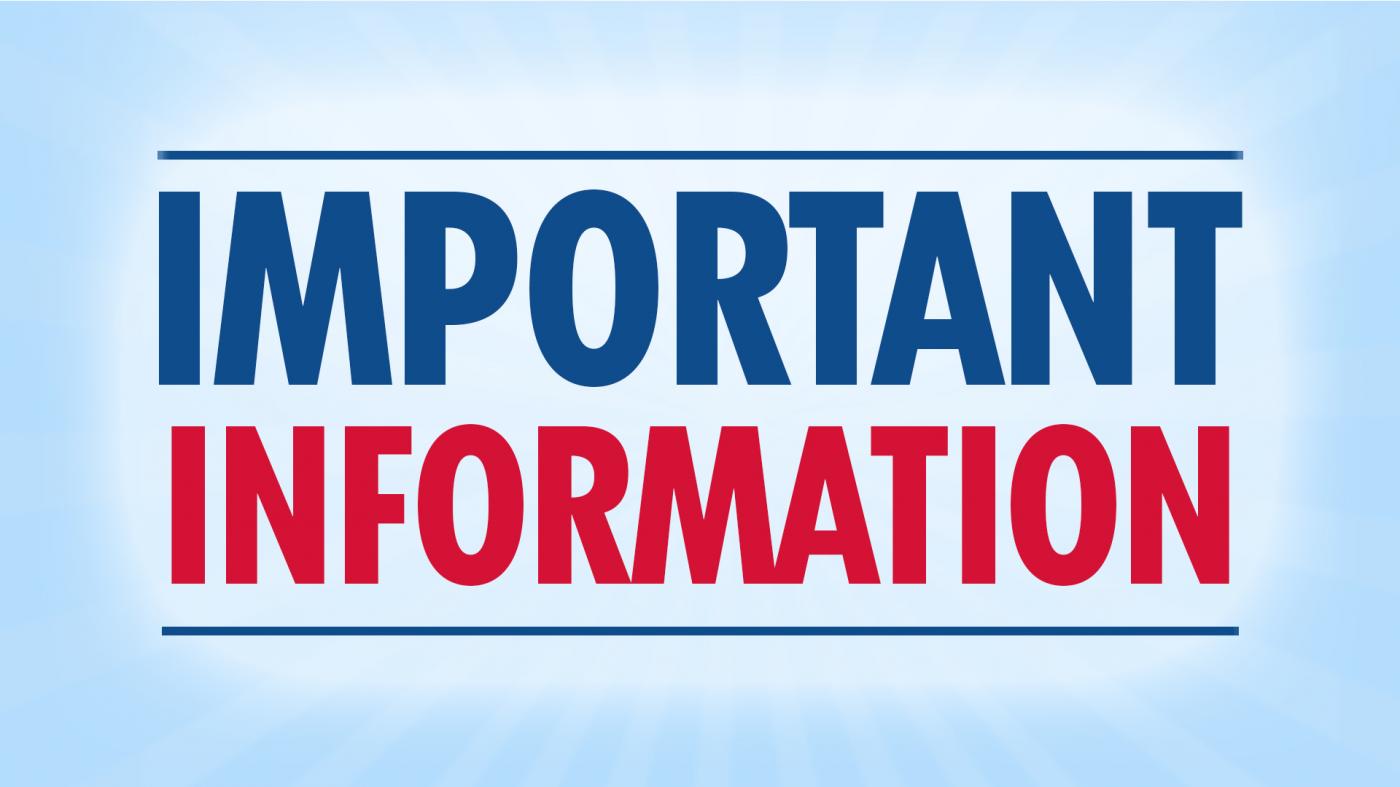 General information regarding the league is available below:

All matches in the Essex Sunday Corinthian Football League kick-off at 10.30am except in exceptional circumstances, with agreement from the Management Committee, both competing teams and the appointed match official.

Should a Club, its supporters or officials, and that includes a club linesman, be reported for misconduct to the League or  County,  the offending Club will be summoned to appear before the League management.

Any Club or its supporters breaching or violating public or private regulations by the induction of alcohol to the ground/premises will be charged with serious misconduct and dealt with as the Management Committee may determine.

The League was formed in the Summer of 1986, its purpose was  to  create  an  atmosphere  of  sportsmanship,  an atmosphere that was difficult to find in other local Sunday morning football, a league whose Clubs and Players have the 'Corinthian'  spirit. This  spirit  is  achieved  by  being appreciative of each other’s skills and understanding of each other’s mistakes, to be sympathetic towards referees when they make mistakes.

No one has ever suffered from being labelled a true sportsman.