With Ciara doing her best to curtail the Week 21 fixture list, a few matches did survive the elements however including a second round tie in the Trophyland Cup. E4 Rangers have stormed into the quarter final of the competition on the back of a 5-1 win away at Roneo Colts. James Pottle netted for Colts but Rangers efforts from Charlie Parry, Colin Wiles, Ryan Radley, Eli Fanga and Remi Awosamya were the difference to go through.

Both of the day's Division Five Cup quarter-final ties both survived too and there was a real shock in Beckton as Custom House Community defeated the league leaders, Total Football, to end their participation in the competition. Chris Atkinson got himself on the Total scoresheet but Custom House blew away their lofty opponents, scoring twice to win 2-1 and book a place in the semi finals.

Joining them in the last four are East Tilbury Town who were up against Keith Park Rangers with both sides eager to continue their respective runs. Tilbury went in as favourites on recent form but found this game less than a breeze with Rangers putting up a real fight to stay in the game. A late goal from fully sixty yards eventually broke their resolved with Charlie Clarke netting for Tilbury to win it 1-0.

There was a real cracker of a game in Division Three where Theydon and Barking Riverside met at Castle Green with both sides throwing caution to the win in a nine-goal stunner.  Ross Chimes and Chris walling both scored twice for Theydon but Bukele Mukudi's brace in reply plus strikes from Terrence Souza, Oussama Bennani and Ansalem Obi sent Barking to a 4-3 victory, their twelfth league win from as many matches.

In Division Five, Ridgeway Rovers Under 21s Reserves closed the gap at the top to just three points as they rattled seven goals past Woodford Green United to maintain their title challenge. Guilherme Ramalho and Regan Marshall both scored twice with Federico Ardei, Sanchez Bolessa and Rhys Clements goals seeing Rovers sweep away their opponents.

In the day's final surviving game on Stormy Sunday, Cobra entertained Singh Sabha Barking at Old Dagenham Park with the two sides seperated by seven points prior to kick-off. That gap remained the same by full time as they had to settle for a point each in a 1-1 draw with Aaron White's goal for Cobra balanced out by a Kulmir Bhakar goal for Barking. 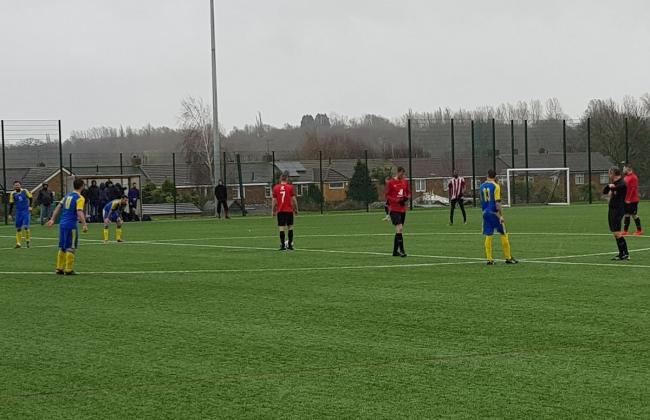 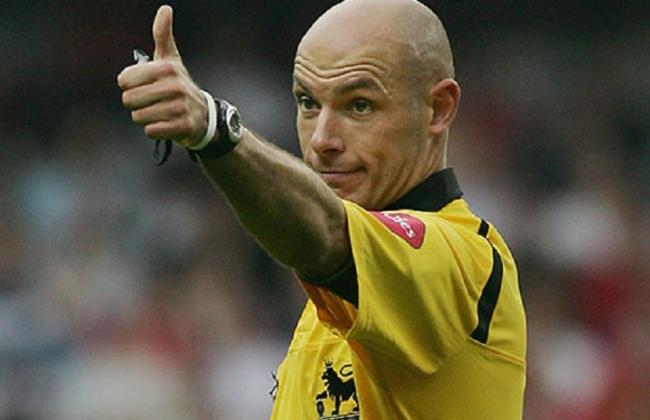 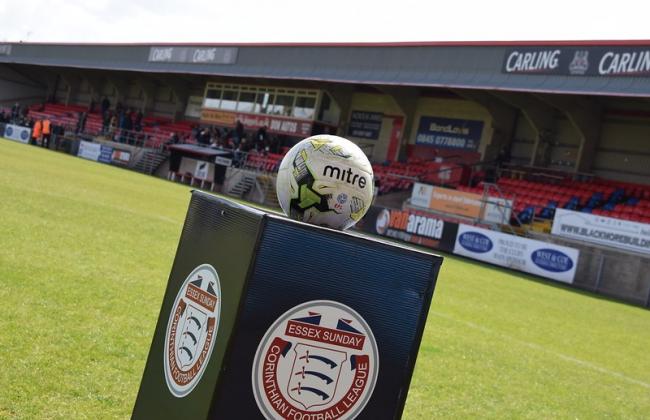